Is this market killing your gains? Is this a buying opportunity like the last several declines? Join us in this discussion thread.

The digital currency, Bitcoin prices fell below the $10,000 level on Thursday after registering its worst monthly fall in last four years in January on the back of increased scrutiny from regulators. At the time of writing, Bitcoin was trading at $9,272 observing a weekly decline of about 17.5%.

In recent months, Bitcoin and rival cryptocurrencies have come under increased regulatory scrutiny which is supporting the negative sentiment in the market. Following the reports that the U.S. Commodity Futures Trading Commission has sent subpoenas to cryptocurrency exchange Bitfinex and Tether, Bitcoin prices fell on Wednesday. Tether is a firm issuing widely traded coin which is claimed to be backed by the US dollars which are held in reserve but the company has failed to proivde any evidence to support the same.

In addition, on Tuesday, Facebook announced that it will ban the advertisements which “promote financial products and services that are frequently associated with misleading or deceptive promotional practices,” together with cryptocurrencies. 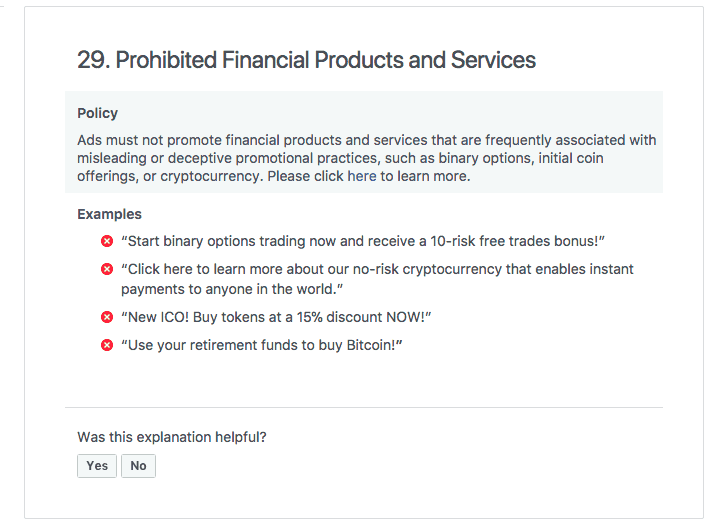 Cryptocurrencies are still revolving after hackers stole about $530 million worth of virtual coins last week from cryptocurrency exchange named Coincheck based in Tokyo, which is considered to be one of the biggest-ever theft of the digital money. In the wake of the hack, Japan’s financial regulator has said that it will inspect all cryptocurrency and ordered Coincheck to improve its standards. Amid an exponential increase in demand and price during recent months, the theft has underlined security and regulatory concerns around digital currencies.

On Tuesday, new measures banning the use of anonymous bank accounts in cryptocurrency came into effect in South Korea. The aim of the measures is to prevent digital currencies from being utilized for the purpose of money laundering and other illegal activities. Indian Finance Minister Arun Jaitley On Thursday stressed that the government does not consider them to be legal tender and pledged a crackdown on the use of cryptocurrencies for illicit purposes.