The major theme across the board for Cryptocurrencies is  panic-selling which could be attributed to a probable regulatory crackdown in South Korea wherein the authorities have threatened to impose an outright ban on trading cryptocurrency.

According to a report from Bloomberg, an organization with the name of Lazarus Group which was thought to be involved with the North Korean government, in the weeks leading up to talks with South Korea launched a spear-phishing campaign against the crypto users. 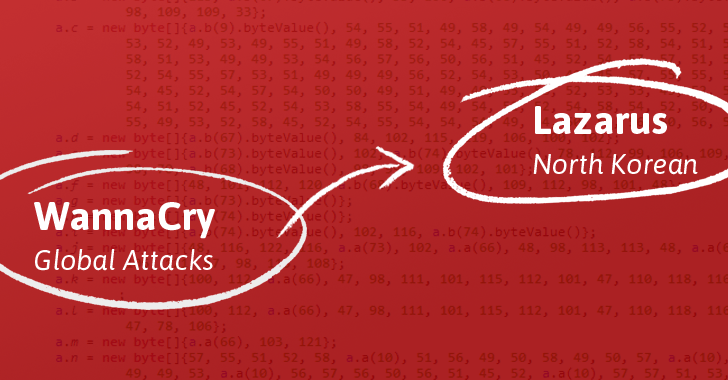 In addition, there were concerns expressed by bankers like form Chairman and CEO of Wells Fargo, Dick Kovacevich over cryptocurrencies. He stated on CNBC that “Squawk on the Street” that he believes bitcoin is a scam. “I think it’s a pyramid scheme,” Kovacevich said. “It makes no sense. I’m just surprised it isn’t even lower.” Even the Chairman and CEO of JPMorgan Chase, Jamie Dimon, criticized cryptocurrencies and called bitcoin a fraud, however, he has backpedaled some of his comments.

However, Mark Cuban, owner of Dallas Mavericks had some positive remarks for cryptocurrencies and said that the fans of his team will be able to purchase tickets using Bitcoins. He told Bloomberg news that “And we will be taking Ether as well,” and “As far as tokens, we will be taking tokens originated by companies [where] we have business relationships.”

According to The Next Web, Bitcoin investment platform, BitConnect announced that it will shut down its operations. The company, in a blog post released on its official website – with the title “Changes coming for the Bitconnect [sic] system – Halt of lending and exchange platform” noted that “closing the Bitconnect [sic] lending and exchange platform.” As a result of which the website has gone down since. 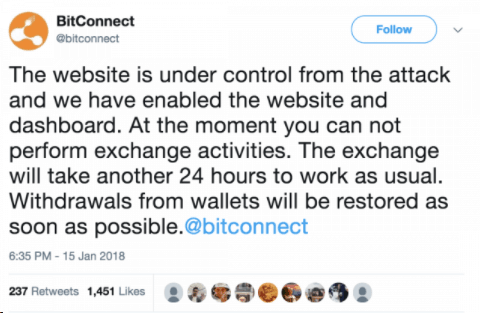 On Tuesday, which was not so good day for the majority of the cyrpotcurrencies, every major currency observed a fall between 15-28%. The top 10 currencies collectively lost about USD 108 billion in 24 hours according to a rough estimate from Fortune which is equal to the total value of Boeing or McDonalds, as per the data from PWC.

In other news, Reality Shares, Inc. and Amplify Investments LLC are each launching exchange-traded funds or ETFs which invests in the firms betting on block-chains and could be a good option for those undeterred by the volatility of cryptocurrency. The tactic of the funds aims at pleasing the regulators who have put aside or denied various proposals for funds which would own futures of Bitcoin on them.