[ANN] EcoWay [ECY]: Welcome to the Green Side of Blockchain

The Green Revolution is coming!

As we all know there are ongoing worldwide debates about the power consumption during the mining of cryptocurrencies process based on the proof of work system that is inherently very high energy consumption. We are undoubtedly moving towards reducing as much of the world's energy consumption as possible, even more so when we look at the global conflicts that surround us with little optimism about possible energy prices in the future, so there is an alternative to proof of work, which in the future may become the main way of mining cryptocurrencies, just as today we have antminers or graphics cards.

Proof of space and time is very similar in concept to proof of work (PoW), except that instead of complex, energy-intensive cryptographic calculations performed by various types of processors, in Proof of space we are dealing with hard drives, which, analogous to the traditional mining process of Bitcoin or Ethereum, which have their source of computing power in antminers or graphic cards, in proof of space and time we base the computing power on the amount of space on disks.

I think everyone has heard of a cryptocurrency named Chia Network $XCH (the work of Bram Cohen the creator of Bittorrent), and certainly everyone assigned it a certain two epithets to it, a Bram Cohen character and hard drives mining process. Chia is an eco-friendly cryptocurrency next to Filecoin or Storj which is based on the proof of space and time consensus, and we are strong belivers in its own high-tech blockchain. We could write for hours about the enormous potential that is in the Chia Network but let's focus on what the EcoWay project is.

Buy Token - EcoWay
In 2021, EcoWay team built a fully operating Chia cryptocurrency mine in the European Union, which includes 170 plotters and 2500 HDD disks dedicated to the storage of plots with the approximate capacity of 10,1 petabit. EcoWay ($ECY) is a project based on BEP20 protocol functioning within a decentralized data register (blockchain). The objective of the Project is increasing the operating scale of EcoWay mine and making its resources in the form of plots available for all the holders of ECY tokens issued by EcoWay by means of a dedicated e-commerce platform. As part of the continuously developed IT infrastructure, EcoWay platform renders a service of making the space of hard disks available to the benefit of CHIA protocol based on the decentralized data register (blockchain), with the simultaneous distribution of proceeds generated on this ground according to the rules detailed in this WHITEPAPER.

In short, EcoWay is one of the largest ecological "farms" in Europe which gives you the opportunity to access mining of many ecological cryptocurrencies such as Chia $XCH and its many forks in the same time (to date, about 40 cryptocurrencies), without the need to build their own infrastructure. Users who own $ECY Tokens and stake them on the EcoWay staking platform are granted rewards in the form of eco-friendly cryptocurrencies. For example, Chia is “seeded” onto the disk space in the form of “plots” (the same applies to Chia forks) - which are basically huge files containing cryptographic data. The whole process uses a fraction of energy needed in traditional mining and is a perfect solution for the current worldwide push to restrict the energy-heavy crypto mining methods. 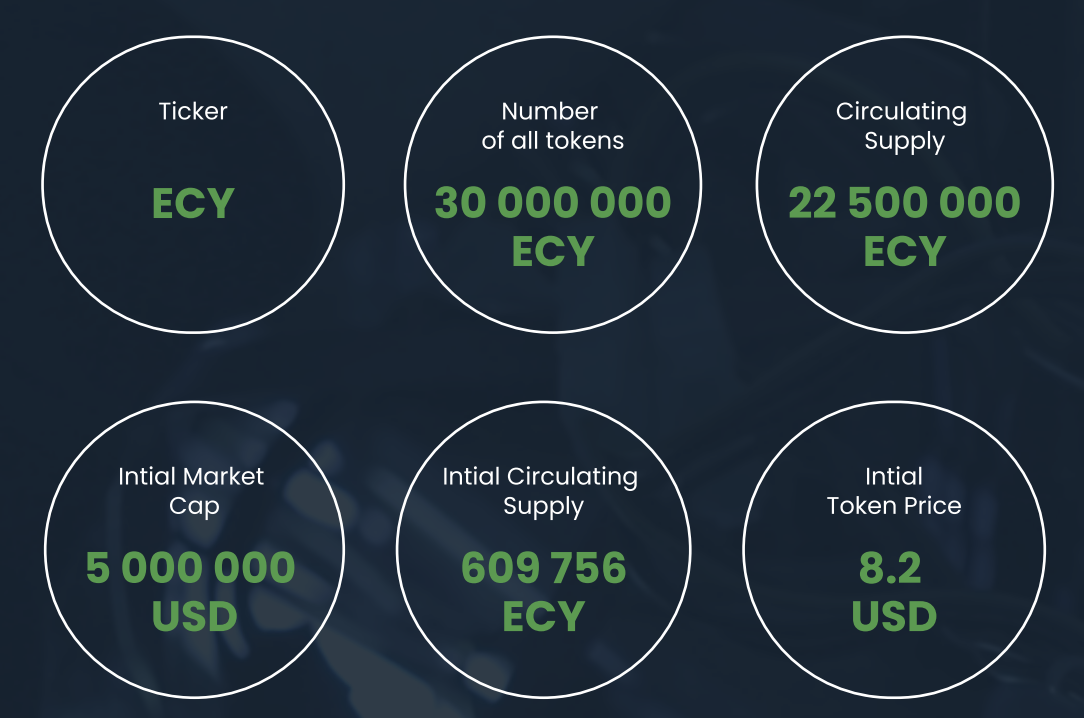 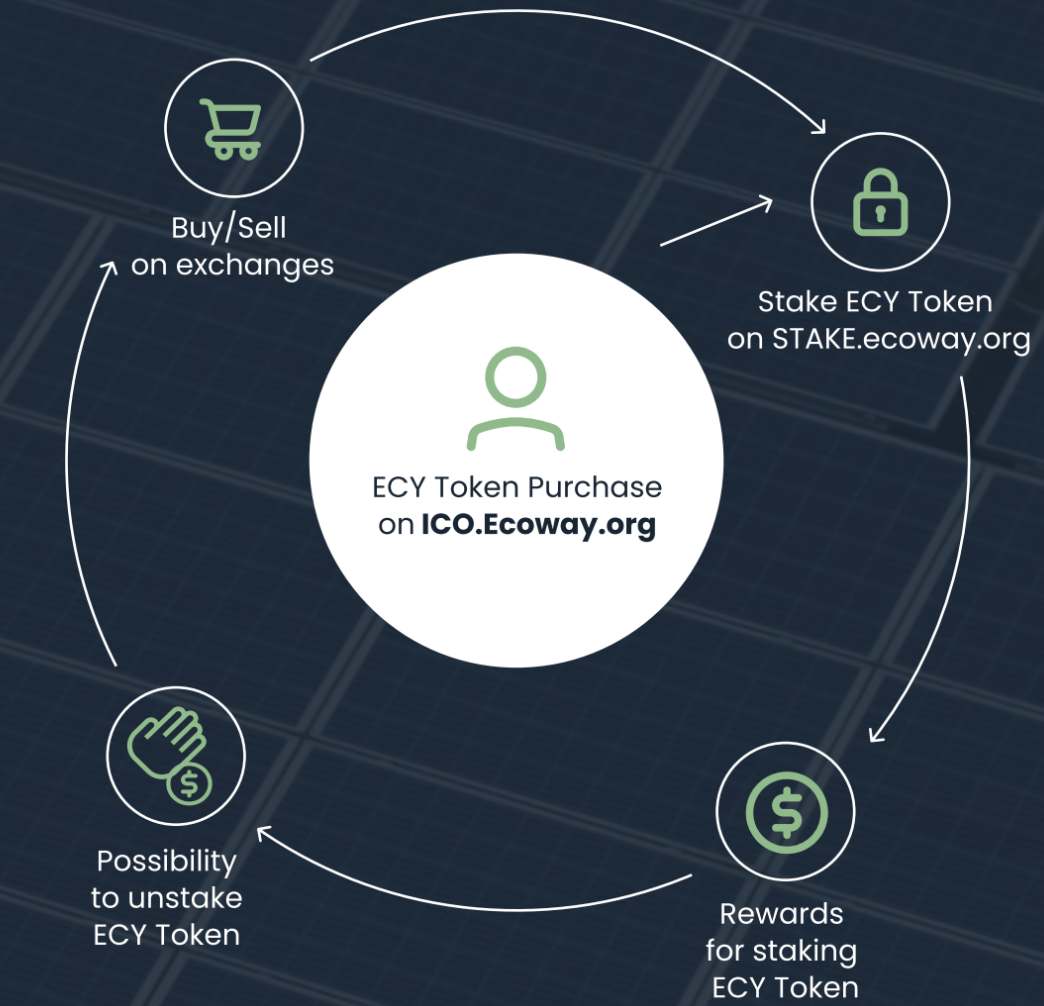 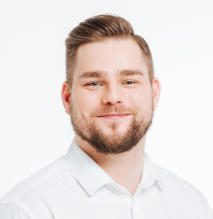 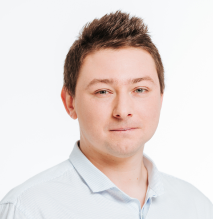 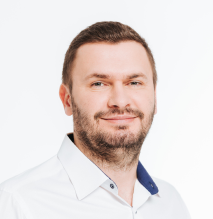 
The team members are one of the most experienced and proven architects, and builders of cryptocurrency mining solutions in Europe. We have been mining Ethereum from the very beginning, and last year we saw a huge opportunity on the market with the introduction of a new, green protocol based on proof-of-spacetime consensus method. It is a breakthrough consensus method used by Chia - a protocol introduced in early 2021 just by Bram Cohen, who previously created the hugely popular peer-to-peer BitTorrent protocol that constitutes more worldwide data bandwidth than the usual FTP.

We immediately started working on creating a fully functional, large-scale farming (mining) infrastructure utilizing this new protocol, and now, a year later we present you an opportunity to reap the benefits of proof-of-spacetime farming. The EcoWay team is a group of experienced developers, programmers, blockchain experts, lawyers and financial analysts. EcoWay team members are investors experienced in a wide range of business projects.

Contact Us:
Please join us in one of our telegram channels for the latest news and updates.

Watch this video link, Ecoway Influencers:
Ecoway works with many influencers to present a vision of ecological cryptocurrency farming. We have created a shortcut for you in the form of a video.