Byte Exchange has launched a new staking campaign valid until 24.10.2022
O
Byte Exchange, which has a unique staking algorithm in the world, gives a daily Bext token reward to users who buy Bext and lock it to the staking platform.

Rewards are allocated to users on a daily basis, but are credited to their accounts at the end of the lock period.

If you want to unstake before the lock period, you will lose the reward you earned and your rewards will return to the pool you were in.

Byte Exchange provides the rewards it distributes daily by buying Bext tokens from the market with 50% of its net profit.
I also need to mention that Bext has fixed supply of 312 million tokens. 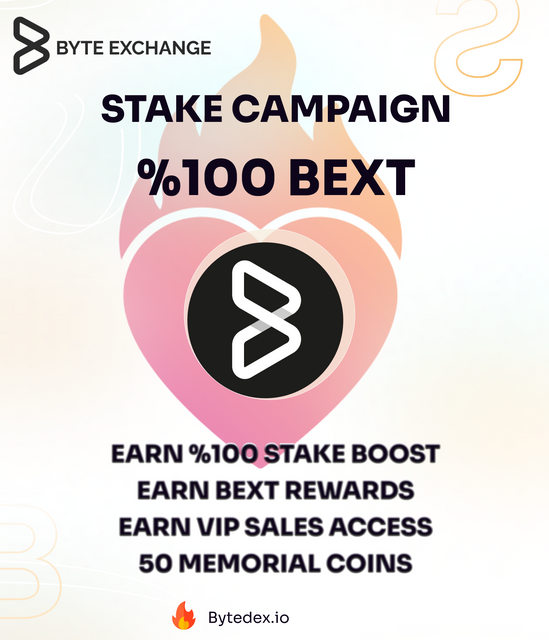 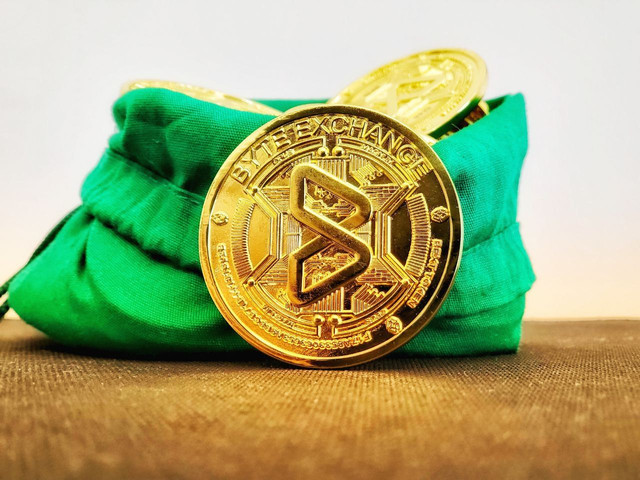 In the history of Byte Exchange, only 2000 units were produced, each with a serial number and certificate. In addition, these certificates will be defined to their holders as NFTs.

The commemorative coin holders will be VIP users of Byte Exchange and they will be privileged at events such as pre-sales on launchpad etc.

Byte Exchange doesn't just offer promises, it offers earning possibility that based on real value. It distributes staking rewards by purchasing Bext from market. This cost is realized profit of Byte Exchange. This is important. Because, most of staking platforms offer assets having unrealized value. So, this is an assumption of wolud have real value in the future. This is an illusion to persuade you. Therefore, this stake campaign has great opportunity. Don't miss guys. DYOR.. 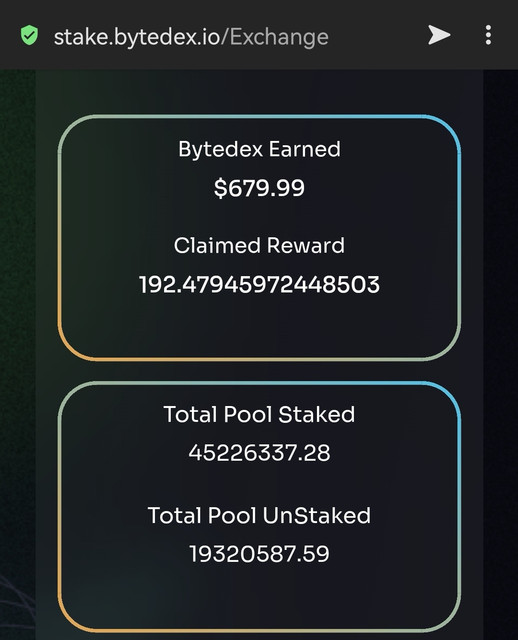