In the last 24 hours, only a few of the total cryptocurrencies have posted a positive growth with the majority of the token and coins down on the heels of the news out of South Korea, after sufficient consultation is to make decision on proposed virtual currency exchange shutdown.

During the last 24 hours, the cryptocurrency market is down by USD 30 billion in terms of overall market capital and currently stands at USD 710 billion. Moreover, the market over the last week seems to have settled down for now to start 2018 after the meteoric rise of altcoin in December last year. 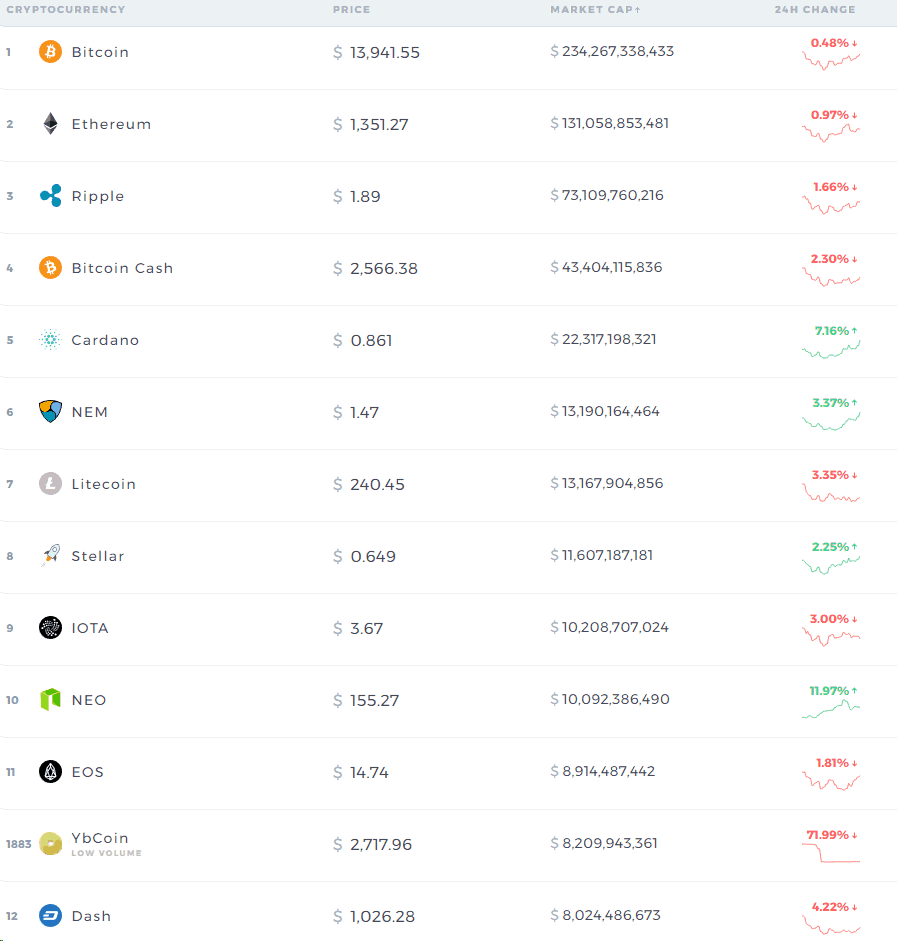 During last week, Bitfinex announced that they would be reopening its new user accounts registration feature, but this comes with a fresh set of requirements. A disclaimer is included in the reopening announcement for the new crypto traders explaining that the target customers of the platform are pro traders and regional exchanges. It is because of this that it suggested that the new investor join Bitfinex later and start out on other websites.

Bitfinex has a new equity placement requirement for all new registrations so as to cater for this new adjustment. They stated that every account created after January 1, 2018 is to deposit a sum of USD 10,000 or equivalent in digital currency and the new account will be fully activated only after reaching this minimum deposit requirement. Moreover, the account equity must be maintained after reaching this requirement.

Bank of Indonesia warns against Cryptocurrency

In other news, Bank of Indonesia warned its citizens against the risk associated with cryptocurrency in a press release over the weekend focusing on the fact that it is not an authentic form of payment in Indonesia. The bank raised its concerns revolving around its potential to be used by criminals and the underlying volatility, it said

“Virtual currencies are vulnerable to bubble risks and susceptible to be used for money laundering and terrorism financing, therefore can potentially impact financial system stability and cause financial harm to society.”

Neo, which is also known as the “Ethereum of China” despite the bearish nature of the crypto market at this moment, continued to hit new highs. At the time of writing, Neo was trading at $ 153.59 up 13.07% and is said to have a market capital of over USD 10 billion. 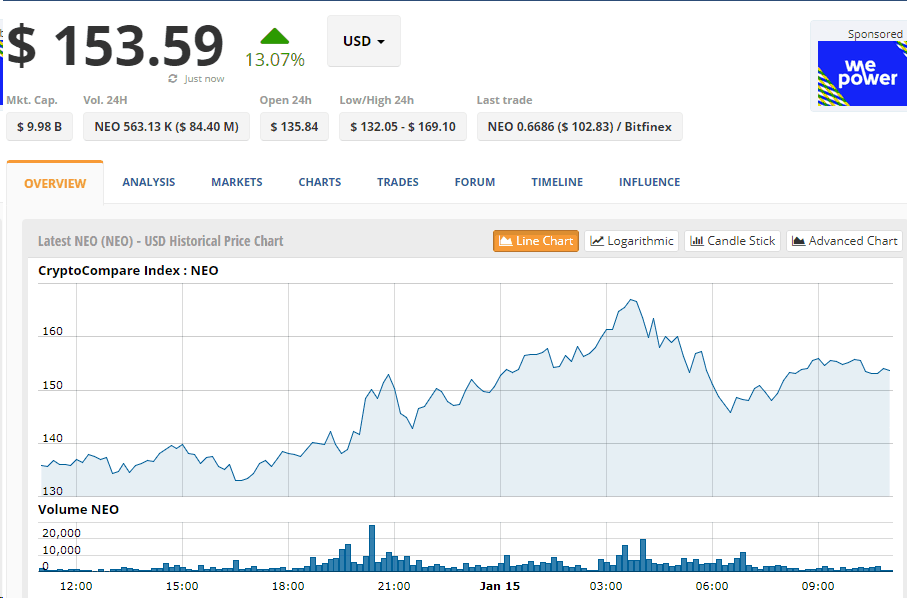 After being down for about two days, the nervous investors took a sigh of relief after the Kraken exchange reopened over the weekend. In terms of volume, Kraken is the 5th largest crypto-exchange across the globe. It was originally shutdown on Thursday for the purpose of maintenance and repairing its trading system. However, it was noted that it took two days to complete its maintenance work and come back online as the upgrades didn’t go as per the original plan. 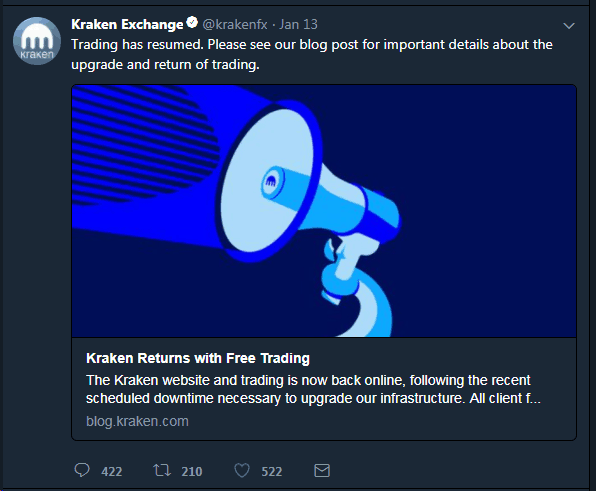