The belief that institutional finance will eventually enter the digital currency space is strengthening. Clearly, we can see from all of JP Morgan’s patents, Goldman Sachs’ new trading desk, and the recent announcement from the head of the NASDAQ exchange, that Bitcoin and many other digital currencies are gaining mainstream acceptance. Nevertheless, if we look at the relationship between traditional finance and digital currencies from a bigger picture, a more surprising trend becomes evident: that some of the best players in mainstream finance are moving away from traditional investment banking and trading, to find value and create projects in the new cryptocurrency space.

To get a sense of the size of this migration, let’s have a look at some of the big names that have come from traditional finance into crypto: 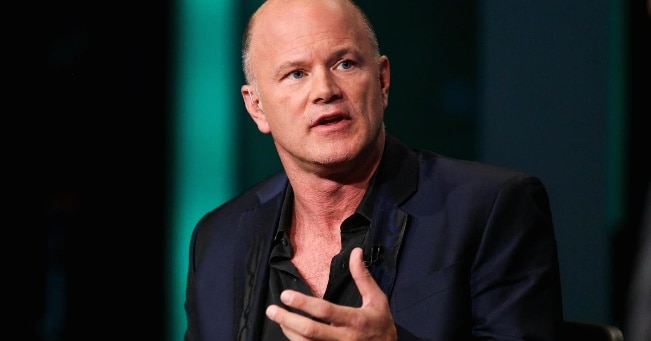 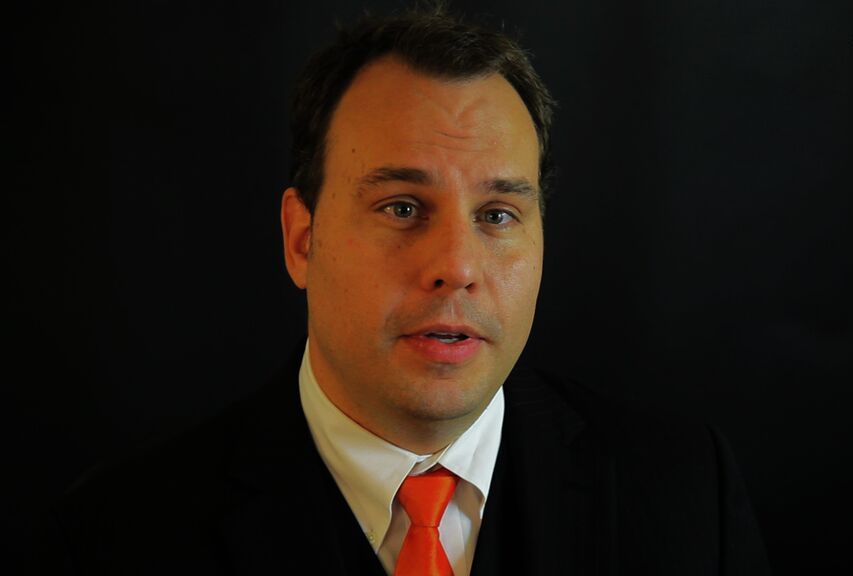 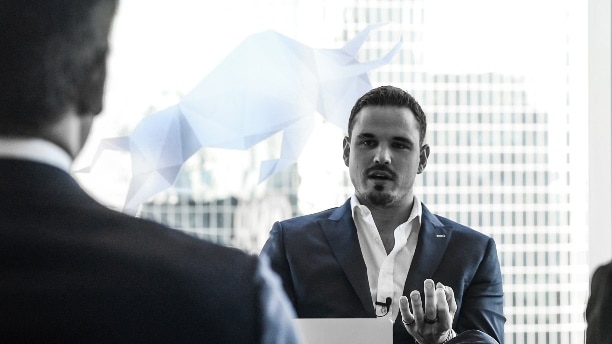 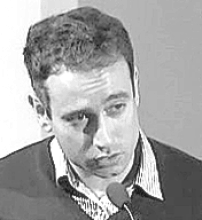 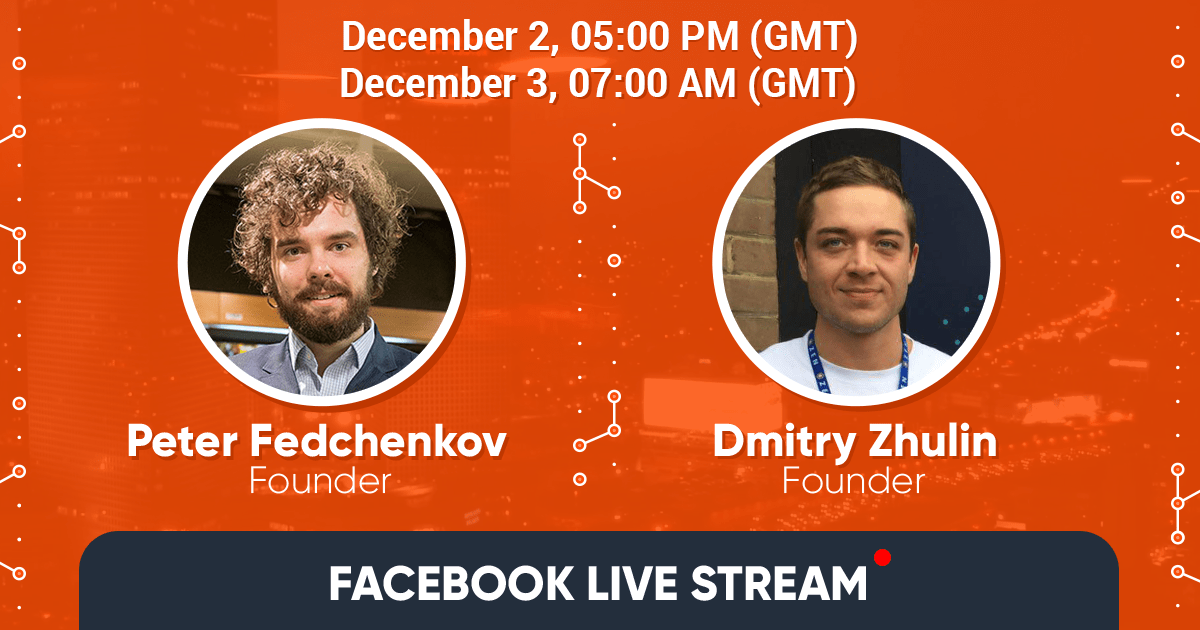 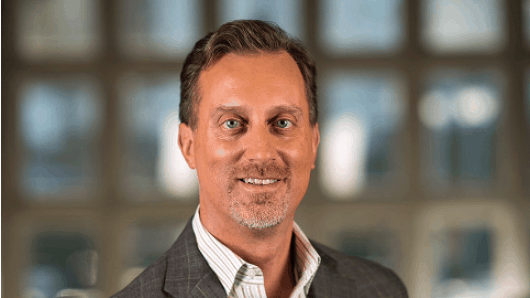 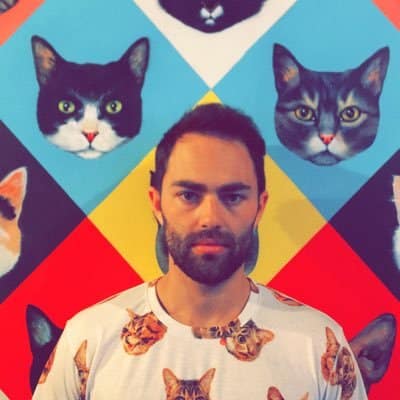 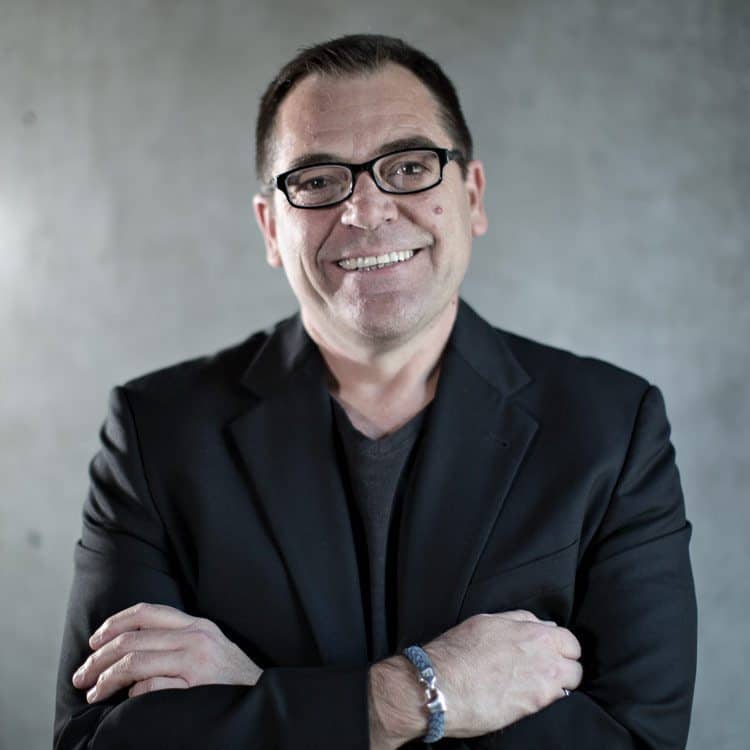 The list goes on, and on. Most recently it has been Richard Kim (former Goldman executive) joining Galaxy Digital, along with Chris Matta (newly promoted VP at Goldman Sachs) who went off to start his own venture with two other Goldman employees named “Crescent Crypto Asset Management”.

{Bloomberg to publish a crypto index}

Beyond the fact that Binance Exchange brought in more income in quarter one this year than Deutsche Bank, what is more concerning is what highly skilled investors have been saying about the banking industry as a whole. Perhaps the best example would be Anton Kreil – ex-investment banker for Goldman Sachs, JP Morgan, and Lehman Brothers. Kreil, who was featured in the BBC documentary, Million Dollar Traders, stopped his career as an investment banker around 2004 and today runs an institute on trading and portfolio management.

A couple of things become very clear from the talks that Kreil has given at his institute (they can be seen here in a five part series):

*     It takes close to a decade to move anywhere in most investment banks, and during that time you are the ‘shoe shiner’.

*    The amount of risk given to teams of investment bankers are down by more than 60% from what they were in the 1990s.

*    The long hours, and stressful life is still the same, while the take home and potential for major gain is just much less.

Most people go into investment banking for the prestige and the hope of getting rich, without a real in depth understanding of what they will be doing or how long that will take.

In response to such trends, Kriel’s advice is pretty straightforward: follow the money and evolve with the money. Because of this, his recommendation to people wishing to enter finance today is to trade on their own, or find an area with sufficient volatility, opportunity, and potential returns.

All in all the underlying message is to keep the evolution of crypto in perspective: many people will comment about how institutional finance is adopting crypto. Few people understand the real shift going on in finance. In reality, investment bankers and veterans of traditional finance are slowly migrating to the crypto space – where the opportunity is vast, the field is open, and potential to revolutionize finance is much, much larger.